Press on Indigo Arts at the NY Outsider Art Fair 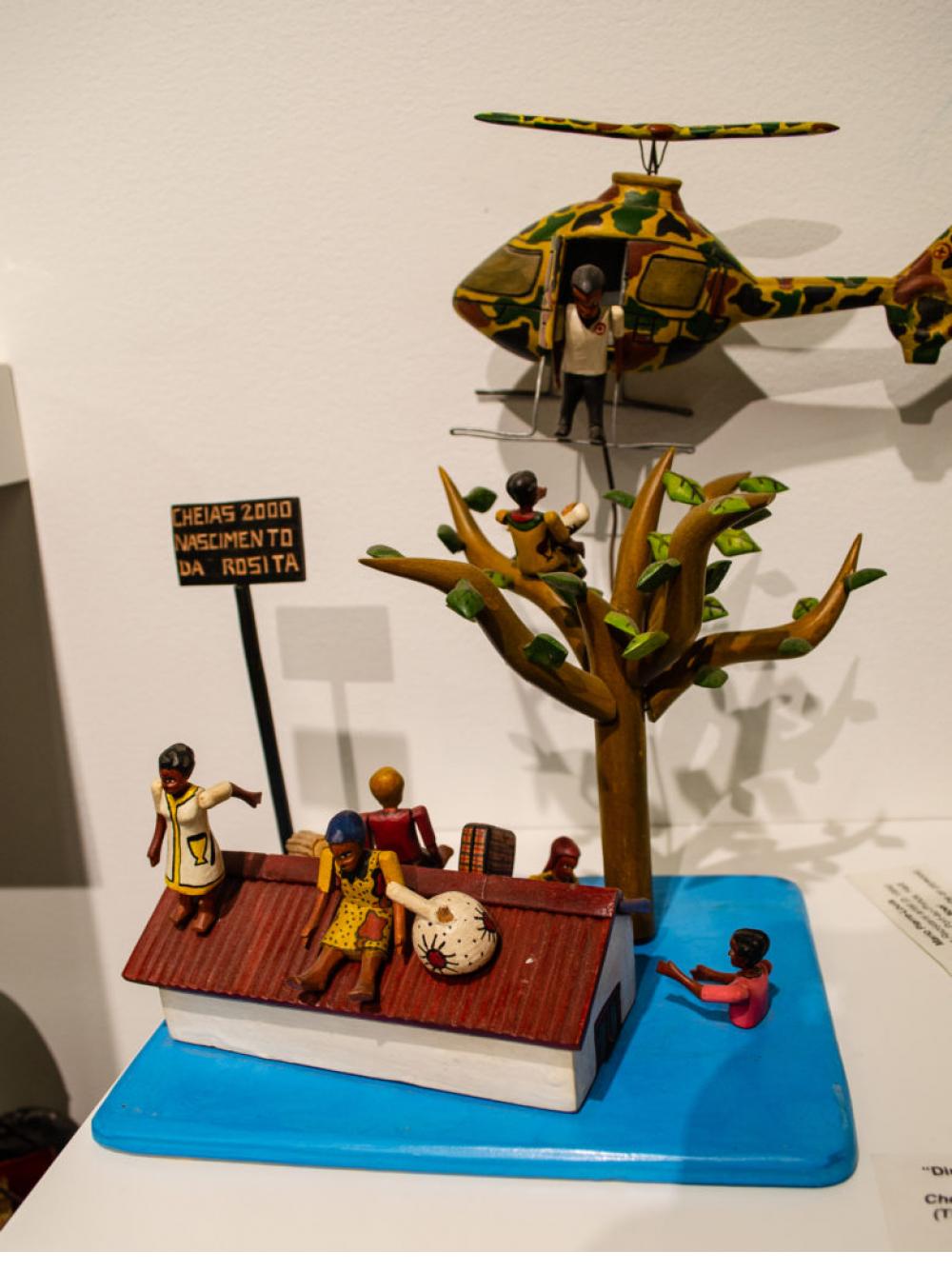 This year's NY Outsider Art Fair received extensive and lavish Press coverage.  We were pleased to get top billing in several stories:

Now in its 28th year, the Outsider Art Fair kicks off a season of New York fairs, with the Winter Show following closely behind and the ADAA Art Show taking place next month.

The Outsider Art Fair (OAF) exists to champion artwork by those working outside of cultural norms, whether self taught, disabled in some capacity, incarcerated, or otherwise. French artist Jean Dubuffet coined the term Art Brut in 1947 as relating to the field, saying that it refers to “works produced by persons unscathed by artistic culture, where mimicry plays little or no part (contrary to the activities of intellectuals). These artists derive everything…from their own depths, and not from the conventions of classical or fashionable art.” By and large, these artists find themselves on the “outside” of whatever fabricated world that art and arts education claims dominion over.

The Outsider Art Fair is on view at the Metropolitan Pavilion, 125 West 18th Street, through Sunday, January 19, 2020.

To prepare you for the weekend, here is a rundown of what to expect at the OAF.

Showing a diverse range of international artists, Indigo Arts Gallery presents a cohesive and dynamic booth at this year’s fair. Artists from Africa, the Carribean, and Latin America appear alongside each other, forming a dialogue between cultures through a visual tapestry.

Sculptors represented include Cuban artist Leandro Gomez Quintero (b. 1976), who creates lightweight automobile sculptures out of recycled material and received recognition in the New York Times last October, as well as Mozambique’s Dino (aka Camordino Mustafá Jetha, b. 1977), who focuses on the characteristic folk art form of Santo Damásio called Psikelekedana.

This regional tradition involves carving a type of softwood from a cashew tree. In addition to these sculptures, the gallery is showing vibrant paintings and drawings by the Belgian Congo Colony (1940s–1960), Damian Valdes Dilla (b. 1970), Gerard Fortuné (who is unsure of the year of his own birth), Kamante Gatura (1912–1985), and many others.

Review and Photos by Greg Smith  Antiques and the Arts Weekly

NEW YORK CITY – The Outsider Art Fair returned to the Metropolitan Pavilion for its 28th edition January 16-19, bringing with it 65 dealers from ten countries and 35 cities.

This year’s show was on the move. Returning visitors who had developed a comfort with the floor plan in years past found themselves on new paths to discovery this edition, as the show reshuffled its booths and moved every dealer into a new space. The show also distanced itself from Americana Week, moving its tenure in New York City to the preceding week away from that schedule of events. It did not deter attendance, which was up eight percent this year to 12,500 visitors....

African, Haitian and Cuban artists were represented in the booth of Indigo Arts Gallery, Philadelphia. Among them were works from late Kenyan artist Kamante Gatura, who in his youth in the 1920s worked for Karen Blixen (aka Isak Dinesen), the author of Out of Africa. Gatura was a self-taught artist who captured life in Africa with crayon and colored pencils, and the gallery sold nearly all of the works they brought from him: one featuring three men around a fire with huts in the background, another with three animals around a singular stripped tree in a plain, and a third that features the natural order with lions and rhinoceros fighting and chasing prey in a grand plain.
“Cheias Nascimento da Rosita (The Floods – Birth of Rosita),” a 2014 painted wood carving by Mozambique artist “Dino” Camordino Mustafa Jetha, documents a story that arose from the Cyclone Idai floods that plagued that country in 2000. The sculpture features three figures on a roof with their belongings, and that next to a tree with a mother and infant in it, a helicopter flying above to rescue them. As the flood enveloped their village, mother Amélia Mabuiango sought refuge in that tree with her 2-year-old son, where she gave birth to her child, Rosita. The story made international headlines and is largely credited with raising $500 million in relief efforts. “The story has entered Mozambique folklore,” gallery director Anthony Fowler (sic) told us. “I am happy to see a continuing trend that has been in the works for the last few years – an internationalization of the fair, with the addition of more art and dealers from beyond Europe and North America. Since most of the work I bring to the fair is from Africa, the African diaspora and Latin America, I am pleased to see galleries from Peru, Portugal and Japan and more work from Africa, Australia, Cuba, Haiti, Brazil, Iran and Mexico, to name a few. I saw more sculptural work and more work which might previously be “ghettoized” in ethnographic shows, such as masks from Mexico and Guatemala, and some exquisite Native American and African tribal work.” 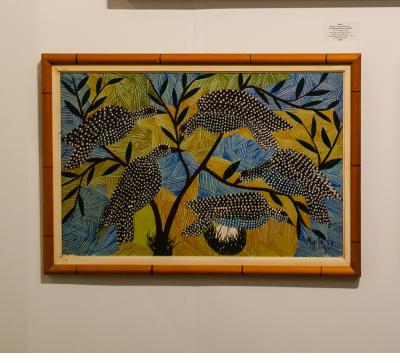 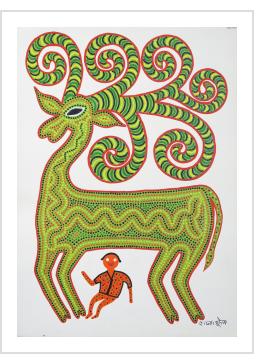 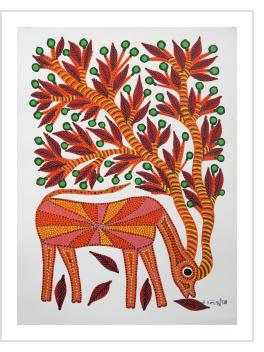 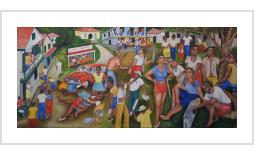 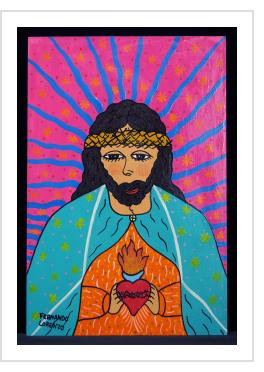